WE LOOK FORWARD TO THE FOLLOWING SPEAKERS DURING THE 2022 SEMINARS.

Please see the Speakers below for this year's conference! Please click on each box for more details. See you there! 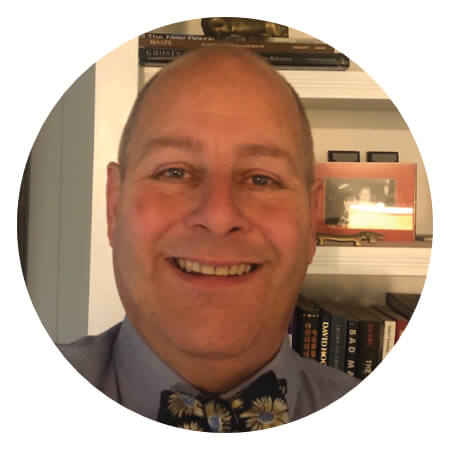 David G. Hicks - has been in funeral service since 1992. David is the National Sales Mgr for Pierce Chemical and also serves as Sales Representative for Kentucky, Ohio and West Virginia. A graduate of the Cincinnati College of Mortuary Science, he earned a Bachelor’s of Mortuary Science and also holds a Master’s of Science in Education from Capella University. Hicks is licensed in both Ohio and Kentucky. He worked at two prominent, Cincinnati funeral homes as a funeral director/ embalmer before accepting the position as the Clinical Lab Manager at CCMS in 2002. From 2008 until 2011 Hicks was the Chair of Embalming Sciences at CCMS where he taught in the areas of embalming theory, restorative art, clinical labs and various other science courses. David also served as an editorial consultant to Robert G. Mayer, Jr. with the 5th Ed of Embalming- History, Theory and Practice. From May-October 2013, Hicks served as an adjunct faculty member at Mid America College of Funeral Service where he taught Restorative Art I-IV. Hicks also keeps busy as a speaker, having presented all over the United States and internationally in Keele, England.

David is a member of The Ohio Embalmers Association, where he serves as Secretary. He also served two terms as Chairman of the British Institute of Embalmers North American Division. He is also a member of the Michigan Embalmers Society. David is a past president of the Greater Cincinnati Funeral Service Association- District #5 OFDA. David is an avid N Scale Model Rail Roader.

He is married to his wife Julie, together they have three boys, and two spoiled Dachshunds. David and his family reside in Cincinnati.

In this presentation David Hicks will discuss the best embalming practices when dealing with difficult cases, including cavity treatment, drug overdoes, chemotherapeutic cases.

This portion explores the treatment of the cavity of the dead human body. Processes and techniques employed by the Egyptians, 18th Century Anatomists, to modern embalmers will be discussed.

With Opioid addiction is at record levels David, will discuss the best practices for handling these cases. In addition to opioid abuse other medical advances have increased the amount of drugs used today.

In this portion of the program best practices on embalming the autopsy case will be discussed. Various types of autopsies and their challenges will be explained. Vessel selection and fluid selection along with case analysis will be demonstrated using PowerPoint. Finally hypodermic treatments and closing the incisions will complete the presentation.

This presentation is 3 CEU's. 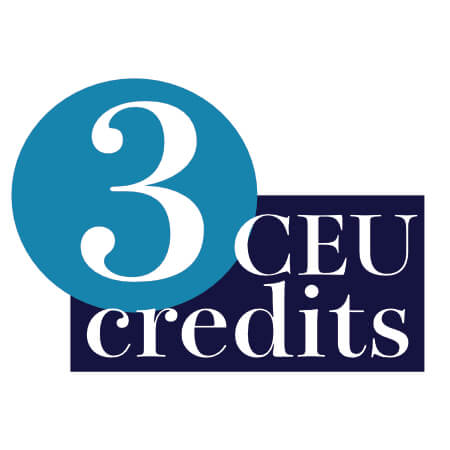 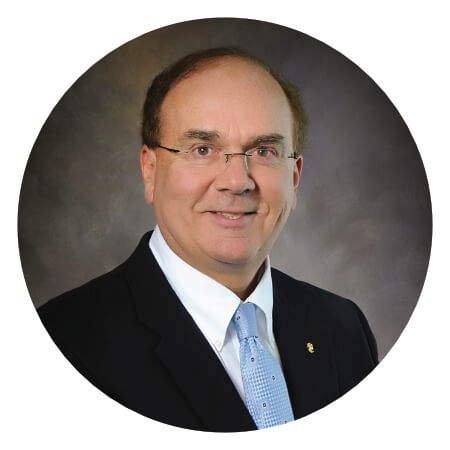 Starting in 1995, Dr. Joseph Marsaglia served as the Dean of Faculty and Students Instructor, Clinical Embalming Supervisor at the Pittsburgh Institute of Mortuary Science.

Prior to his time at the Pittsburgh Institute of Mortuary Science, Dr. Joseph Marsaglia served as a Sargeant in the United States Marine Corps. He was also a police officer on the Philadelphia Police Force, and a participant in recovery efforts of US Air Flight 427 in 1994 and an earthquake in Kobe, Japan in 1995. He has an extensive teaching experience and background that includes coursework in business, sociology, psychology, Thanatology, and funeral service law. He also has written multiple articles and presented all over the United States.

This presentation will include issues and protocols associated with the funeral director's role as a mandated reporter. Identifying and reporting child abuse by funeral directions has become law in most jurisdictions. His presentations are always enlightening.

Abused children are in urgent need of an effective child protective service to prevent them from suffering further injury and impairment. Recognizing suspected child abuse and providing a more complete reporting of suspected child abuse is essential to ensure the child’s well-being and to preserve the integrity of the family.

• Identify the categories of child abuse

• Recognize the signs of child abuse

• Discuss the role of Mandated Reporter as related to the Department of Human Services and Bureau of Professional and Occupation Affairs; Act 31 of 2014

To provide comprehensive training to funeral directors and other mandated reporters relating to child abuse recognition and reporting requirements under Act 31.

1. Description of Child Welfare in State of PA

3. Present the Department of Human Services hierarchy; responsibilities of the Office of Children; Youth and Families; Purpose of the Bureau of Professional and Occupational Affairs.

5. Provisions and responsibilities for reporting suspected child abuse including types of reporters; the Reporting Process; Protection for Reporters; Penalties for Failure to Report; Mandated Reporters Right-to-Know 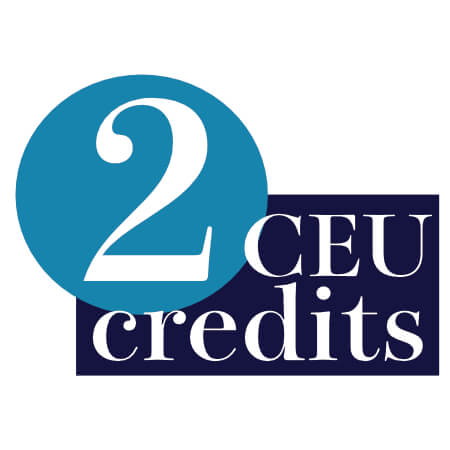 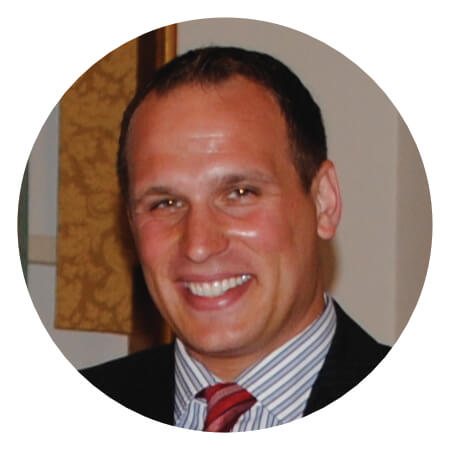 Degree in Funeral Directing and Embalming

TJ Roser is a Pennsylvania licensed Funeral Director, Supervisor and partner in a family-owned funeral home. He built and successfully ran a crematory that served 7 counties in Pennsylvania. TJ has served as the Funeral Director/Coroner Liaison for the Center for Organ Recovery and Education (CORE) for eleven years.

He is still active in funeral service as a trade embalmer and Deputy Coroner for the Indiana County Coroner’s Office. He has given many presentations over the years at Funeral Director venues regarding the organ procurement organization. He serves the OPO and Funeral Directors communities well with respect and balance.

This course is expected to be invigorating as discussion will revolve around recent changes within organ procurement organization (OPO) regulations, laws and policy and how those changes may affect the Funeral Director who provides services to a family when organ/body donation is involved.

A good relationship between Funeral Directors and OPO’s are crucial and an open floor discussion will ensue for the purpose of bridging gaps that may exist. The topic will not promote donation, but rather to help assist the fine line between strengthening an understanding of rules and policy, as well as elaborating on meeting the Funeral Director’s needs during a procurement process. 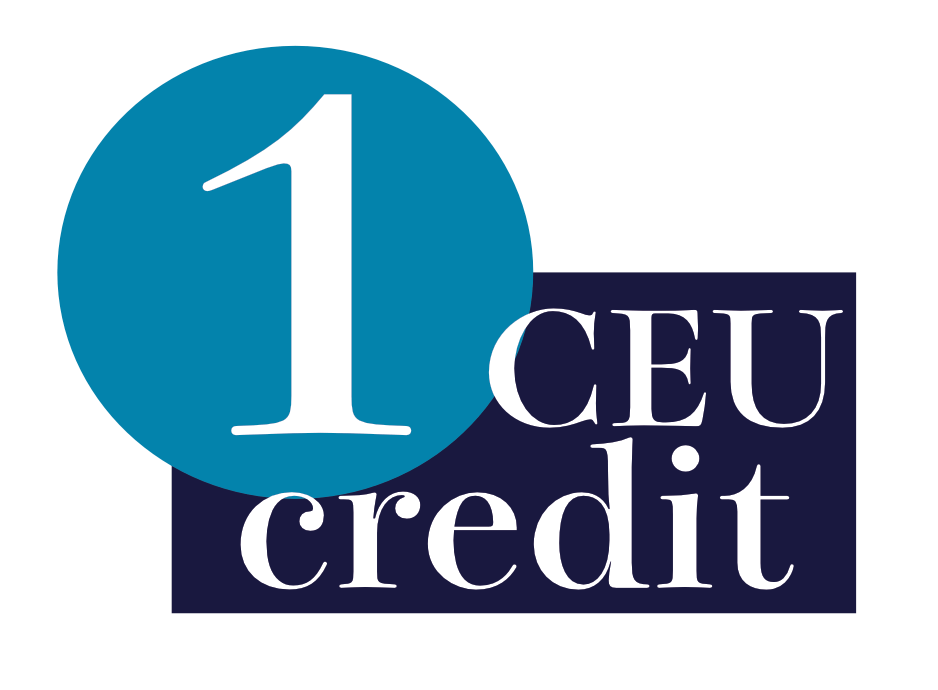 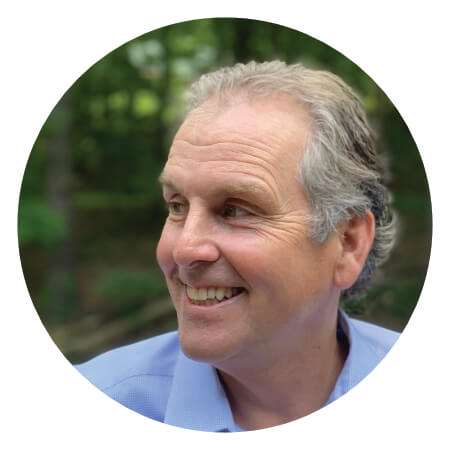 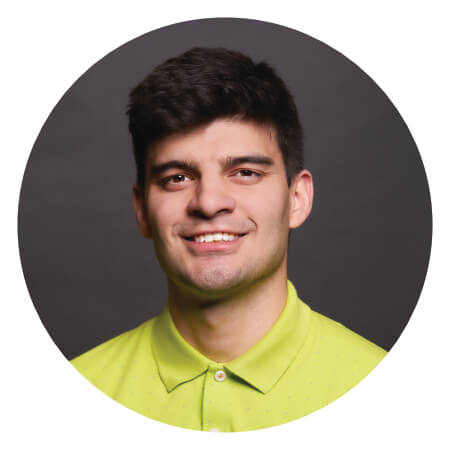 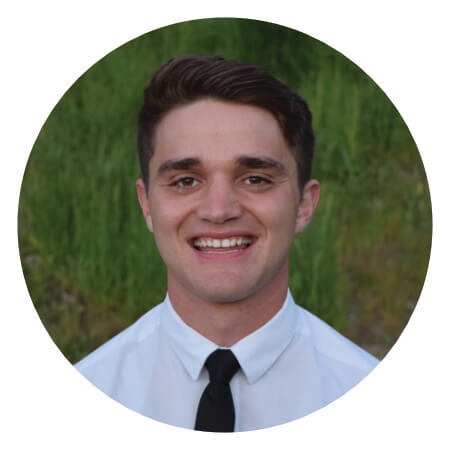 Mark Cuddy started his career in funeral service at 9 years old, at Carson Funeral Home in Dayton, Iowa, where he tagged along with his older brother Dick, who was employed there. After college, he returned to business, as the eastern Iowa sales rep for Aurora Casket.

Mark moved to the East coast where he was national sales rep for Tributes.com, introducing an obituary platform to funeral home websites. In 2013, Mark accepted the position of Director of Membership Development at Selected Independent Funeral Homes, and for the next seven years, he consulted with and learned form some of the best funeral homes in the US and worldwide. Mark brings this wide range of experience to Legacy.com’s Business Development Funeral Channel. Mark lives in New York’s Hudson Valley with his wife, Kitty Sheehan.

Nick Graham is an Ogden, Utah native. Coming up on 5 years working at tukios, he is currently an Account Manager helping hundreds of funeral homes and cemeteries along the East Coast with all the different products tukios has to offer. Having started working in the funeral industry as a young adult, he has enjoyed experience with care and empathy showing among the funeral professionals he works with every day, and especially enjoys meeting them face to face at conventions and in their funeral homes. He is also a recent graduate of Weber State University and works to train funeral homes on the Tribute Video software, Aftercare Card and Text programs, and also assists those who have a website with tukios. Nick and his wife Estefanny enjoy being outdoors, cooking, and they are active in their church. They have fun spending time taking care of their baby nieces and nephews and are on a quest to find the best tacos in his wife’s home county of Mexico.

Sage Thornock was born and raised in Ogden, Utah. He currently works as an Account Executive at tukios. In 2016, Sage started as an intern at tukios while attending High School. He helped with marketing efforts there and helped with small projects, one being “Funeral Cribs”. After High School, Sage moved out to the East Coast and lived in Virginia and North Carolina. He returned to Utah after a few years and began working at tukios again in 2019. He has enjoyed working in the Funeral Industry over the past 4 years and really enjoys interacting with Funeral Directors on a daily basis. He currently covers 12 states and has helped Funeral Directors improve and innovate their website presence on the internet. He current works with over 50 funeral homes to make their website the best it can be. When Sage is not helping Funeral Directors with their website, he loves anything outdoors. He and his wife love to stay active playing sports, skiing, and even surfing behind a boat. They also love traveling and their favorite place is Hawaii.

Presentation for the Obituary & Your Website, What Do Consumers Expect

When somebody visits a website, they usually have a question in mind. Whether or not the website can answer that question, will determine their next steps.

This presentation will explain the types of funeral home website visitors, what they are searching for, and how to make simple changes to meet their needs.

This will be an intensive review by three professionals in the industry of the personality and mindset types of a mix of consumers and how to best create and display death notice information that will be helpful to most of all of your families WHILE providing them with a feeling of consolation and resolve.